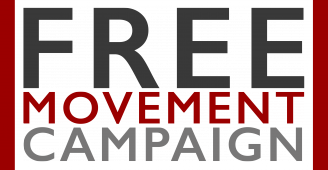 The Surveillance of Blackness
Truth Out, March 4, 2016

GPS Trackers Are a Form of Search and Seizure
The Atlantic, March 30, 2015