Lifers get out in 45 years?

Ginny & I met with Deputy General Counsel Jennifer Chance in the Governor’s office to talk about paroles (especially lifers). Imagine our surprise when she advised us that lifers were released after serving 45 yrs. We advised here that the 45 years was only used to calculate parole dates. She insisted that they were released. She was going to check into it and get back to us, we haven’t gotten a call back yet,
This is part of the problem the person that reviews paroles and makes recommendations to the Governor doesn’t know the facts. So it isn’t just the public that needs to be but the ones carrying out the laws. Won’t you get involved to help educate everyone? 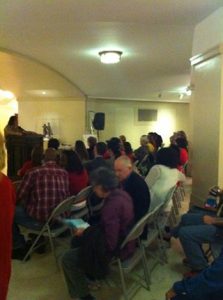