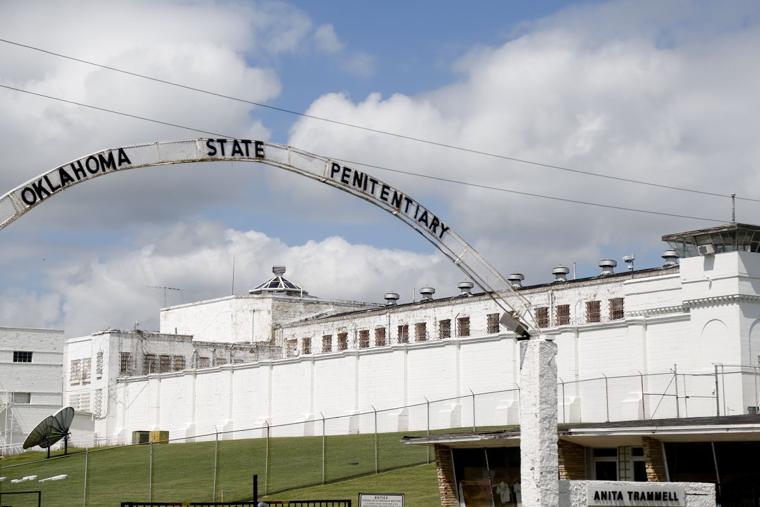 The number of Oklahomans behind bars grew 14 times faster than the state’s adult population from 1980 to 2013, according to a report released Thursday by the Obama administration.

Issued in support of federal sentencing reform legislation and an initiative to shift spending from prisons and jails to education, the report says Oklahoma’s per capita state and local outlays for corrections grew almost five times more than per-pupil common education expenditures.

“More dollars do not always mean better outcomes, but certainly money is not unrelated to quality,” U.S. Secretary of Education John King said during a teleconference.

“Budgets reflect our values, and this disparity is a reflection of priorities that need revisiting,” King said. “We must invest in the incredible potential of our children.”

The report shows that all states increased per-pupil common education spending, even when adjusted for inflation, but that only two — New Hampshire and Massachusetts — kept pace with per capita corrections expenditures.

Oklahoma increased per-pupil expenditures by 47 percent during the 33 years from 1980 to 2013, tying for 10th lowest, and corrections by 230 percent, which was 11th highest.

The rate of inflation in the United States between 1980 and 2013 was 182.7 percent, according to the U.S. Inflation Calculator.

The discrepancies were even greater for public higher education. Per-student state and local support for colleges and universities increased in only four states from 1980 to 2013.

In Oklahoma, it fell by 19 percent.

From 1980 to 2013, the report says, the number of Oklahomans in jail or prison increased 485 percent. Gov. Mary Fallin and others have called for sentencing reform and other measures to lower the prison population and to provide drug and alcohol treatment for minor offenders as well as job training and opportunities for those who have completed their sentences.

On Thursday, King said education is proven to reduce crime and arrest rates. He said two-thirds of state prison inmates never finished high school and that black men from 20 to 24 years old without high school diplomas or the equivalent are more likely to wind up in jail than employed.

King said taxpayers are spending billions of dollars on corrections that could be spent on education.

Addressing the issue, he said, “requires states to pay attention to inequities as well as other key resources.”