The following Miami Herald story details the Department of Justice opening an investigation of the 2012 death of Darren Rainey, a mentally ill prisoner at Dade Correctional Institution in Miami-Dade County Florida. 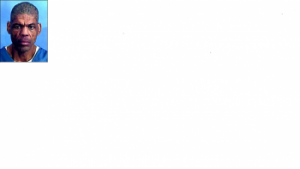 SHOWER OF DEATH
ONE INMATE’S GRISLY SHOWER DEATH, ALONG WITH OTHER ALLEGED ATROCITIES IN THE PRISON’S MENTAL HEALTH WARD, HAVE DRAWN FEDERAL ATTENTION
BY JULIE K. BROWN  jbrown@MiamiHerald.com