A Bill that would make all discipline records for a person in prison available to the public did not get out of committee. 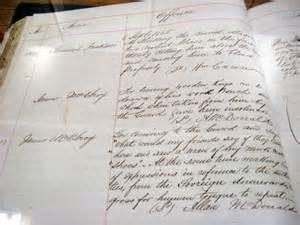 The Bill would have made all prison records open to the public.There were worries about the privacy of inmates and whether putting their behavioral records online would make it harder to reintegrate back into society when they are released.
The director of the Arkansas Department of Correction and some lawmakers say they worry releasing inmate disciplinary records would make it harder for parolees to find jobs. She says it would also make it more difficult for the children of prisoners.”Give more ammunition for the playground and I would hate to see that happen because the child already has the stigma of a parent being incarcerated,” says Director Wendy Kelly.