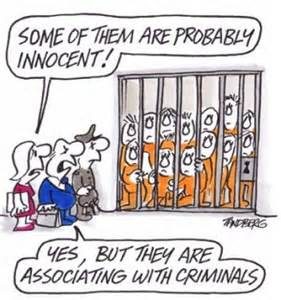 In response the state Board of Corrections made sweeping changes to its parole rules. Most notably, it made automatic the revocation of parole for a parolee charged ‚Äî not convicted ‚Äî of any felony. Arkansas is one of the only, or perhaps the only, states that refers all new felony charges for revocation, said¬ÝBenny Magness, chair of the Board of Corrections.

“I can’t stress how substantial [of an increase] that is,” Ware told the task force. “In fact, I’ve never seen anything like it in my career.”