A juvenile detention center in Batesville, Arkansas that has known problems in the past is taking another hit. This time, a guard is arrested for sexually abusing a teenager. 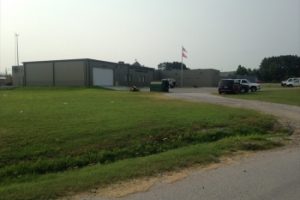 On Friday, the 17-year-old told administrators at the detention center about sexual activity that allegedly happened at the facility. According to the Independence County Judge, the guard who has already been arrested and charged, had only worked there for less than 30 days.Fox16.com