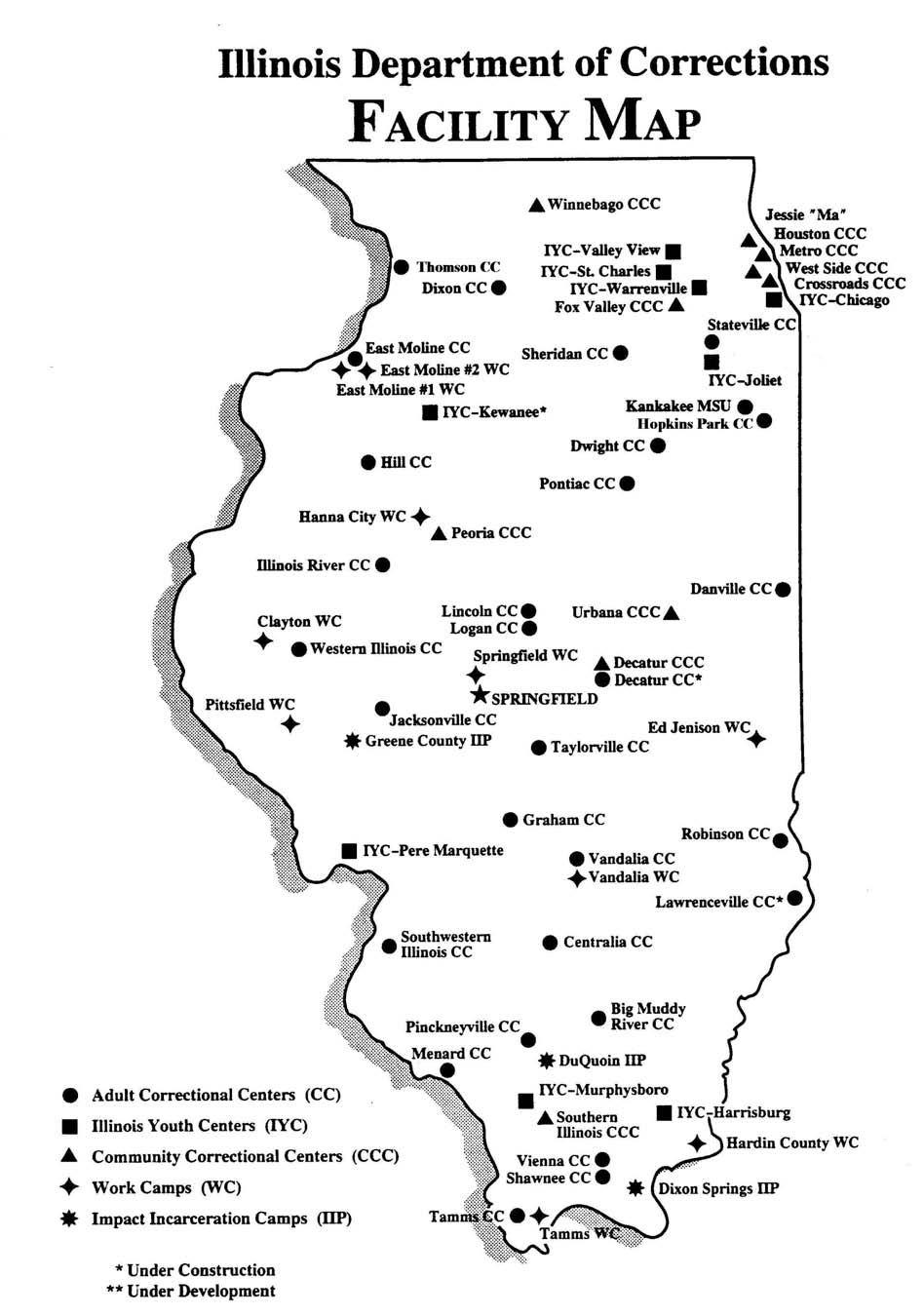 We call on lawmakers to end our reliance on incarceration, reduce the need for such a crippling corrections budget and improve public safety. We support Illinois prison closures and support efforts to swiftly reduce Illinois' record-high prison population. Illinois must instead invest in prison alternatives, community-based services and support for people after incarceration.

From commitment to action!Â Please oppose bills that increase incarceration and support bills that help people stay out of prison.

Decarcerate Illinois
Tweets by @DecarcerateIL
Retweet: Jacqueline T. Apr 08 2021
Help us save our loved ones! Sign the Clemencies and make an executive order to release the over sentenced!â€twitter.com/i/web/status/1â€¦Vg
COVID variants pose a new health crisis. "The nationâ€™s prisons and jails are full of peopleâ€”prisoners and staffâ€twitter.com/i/web/status/1â€¦KExLXh3H
Congratulations NY! Organizing works! twitter.com/NYCAIC/status/â€¦
JOIN THE CAMPAIGN

A Decade of Prison Sentences from 2 Percent of Neighborhoods Cost $5.3 billion

Read this incredible expose on what are called “million-dollar blocks” by the New York based Justice Mapping Center. Here in Chicago, there are 968 census areas where more than $1 million worth of prison sentences were handed out from 2000 through 2011.

Angela Capato details her findings about mass incarceration from Chicago in this article about government transparency: