A victory party was held at the IMC for the Campaign for Prison Phone Justice. 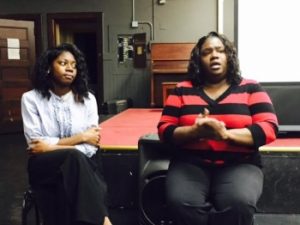 We had about 40 people show up – the majority of attendees were impacted family members. We raised a total of $350 from 14 people.

Carol Ammons gave an eloquent speech you can watch and read. 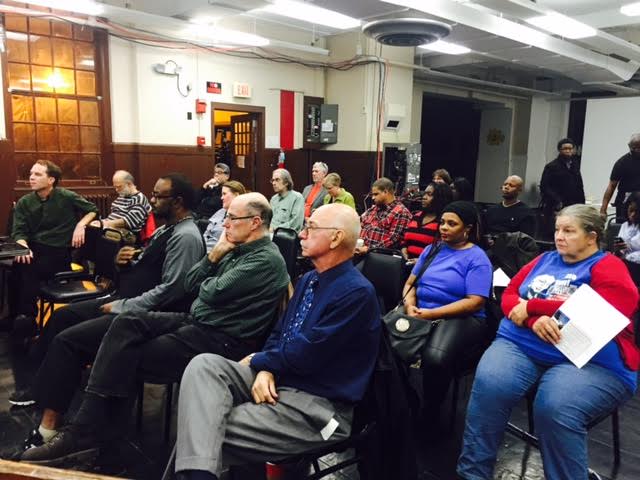