Decision on prison won’t be revealed until late summer 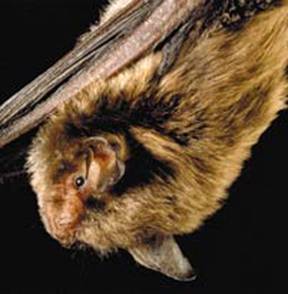 The following is from an article in the Mountain Eagle, 6/3/2015

“That is sort of out of the ordinary,” said Webber.

BOP officials visited the proposed sites on May 18 and met with regulatory agencies.

If BOP officials decide to locate a federal prison in Letcher County, the Final Environmental Impact Statement (FEIS) will include the preferred site — about 753 acres in Payne Gap owned by Pike County road builder Leonard Lawson or 700 acres in Roxana owned by Rondall Meade and Sherwood Ison.

“We anticipate the FEIS to be done by the end of the summer,” said Webber.

If the Payne Gap site is chosen, wastewater and natural gas infrastructure would be significantly impacted.

Construction at both sites will have adverse impacts to traffic, as well as an impact to roadways at Roxana. Potential roadway improvements would be required at both sites, according to the DEIS. A traffic impact study will be included in the FEIS.

In addition to the two facilities, the site would include a central utility plant, a firing range, two warehouses and a staff training building.

After the FEIS is released, there will be a 30-day period to review the document, Webber said. Then the BOP director will sign the Record of Decision.

Contingent on funding, the BOP would then acquire a design/build contractor to construct a facility.

Webber said the cost of building a federal prison camp in Letcher County is $460 million to $510 million.