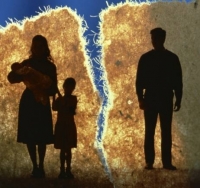 Families United to Decarcerate Michigan is a group of citizens and organizations bringing awareness to the issues of over-incarceration in our state. We want to engage the citizens of Michigan to ask for improvements and reinvention of the criminal justice and corrections system so that our tax dollars will be better used and a more humane approach implemented. 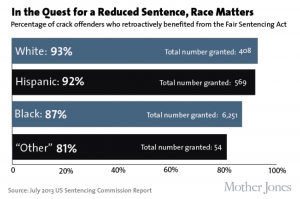 In 1990 the year our son was born, the prison camp he would be confined in was reopened. His fate was practically sealed, by the lifestyle choices made by his biological mother and father

The cause of her death was a drug overdose, 72 hours after her discharge from a drug rehab. His biological father was a homicide victim. He never had the opportunity to have a relationship with his biological parents. I tried to shelter him from the truth about his parents life styles. Eventually he learned that he was not my biological son.

He became defiant and involved with young people that convinced him he was ” family”. This led to him losing interest in school, he became involved in drugs, and we had no control of him. Countless families, like ours are losing the battle on drugs. There is a better solution for families than the prison empire.

The prison empire is not working, far too many people lives are being destroyed. It is inhumane, and is not a benefit to incarcerate people that could benefit from drug rehabilitation. People often resort to crime to support drug habits. They are sick and with the proper therapeutic intervention this issue has been resolved successfully in countless cases.

Our son has shown remorse for what he did. He is not a dangerous threat to society. He is serving a lengthy sentence for a first time offense. He is locked up with in a dangerous environment.  My husband and I are supporting him with our limited resources. The food and the medical services that are provided are very poor. We have legitimate concern for his well being. It is a dangerous environment. Anything can happen to an inmate while they are locked up.

They have no rights and the prison is understaffed, the guards are often overworked. Job frustration and poor working conditions make the environment for prisoners even worse, as if they need it! The safety of the guards and the prisoners is not adequately addressed. The Michigan Department of Corrections is housing Level IV and V inmates in Level I facilities. This is unsafe for both staff and inmates. There is a list of other problems such as inadequate training of staff, and other pertinent issues. It is a sad state of affairs, and there is seriously need to reform the system. It is a billion dollar industry, that is why there is so much apathy, and people are afraid to speak out. Truly, the corruption that exists warrants families to demand changes in this organization!